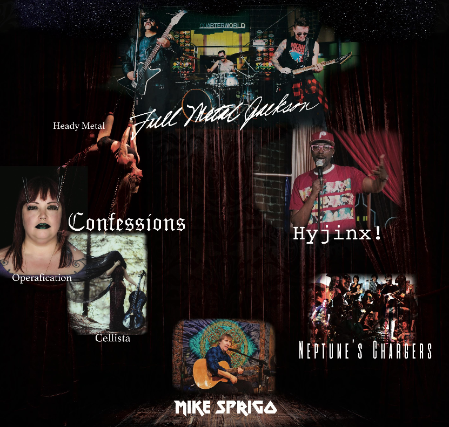 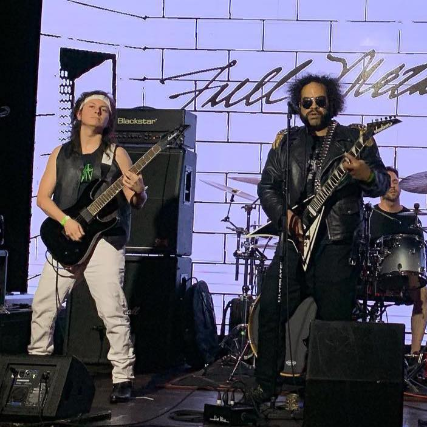 Experience classic and iconic songs as you've never heard them before; the magic of Michael Jackson's music reconstructed and reimagined through a myriad of heavy metal styles and sub-genres. A must-see for metalheads and music nerds alike!
Hyjinx

Born and raised in Asheville, NC; bred and perfected in the cities of Las Vegas, Atlanta and Portland, The Real Hyjinx is an infusion of music and comedy that has made him a fast-rising all around entertainer. The Real Hyjinx has opened for Rodney Perry (The Mo'nique Show) and the legendary Ricky Harris (Everybody Hates Chris) to name a few. The Real Hyjinx co-hosts and co-produces a weekly open mic comedy night every Monday with comedian Angela Olson. He has also performed and hosted events throughout the Pacific Northwest.
Confessions

(The Exotics, Spinning Bishops, The Appliances)