DANTE'S PRESENTS
POSTPONED: THE BUSINESS with The Bar Stool Preachers 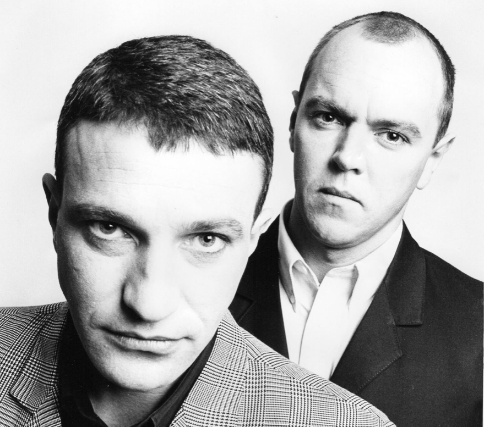 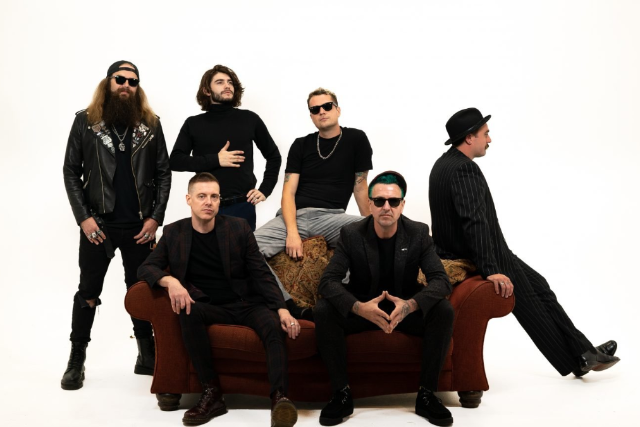 “The most refreshing and honest sound we’ve heard in years” (UberRock Magazine, UK)

The Bar Stool Preachers have taken the UK punk and ska music scenes by storm. Brighton’s ska-infused, street punk inspired five piece are that rare thing - a band whose songs stay in your head after just one listen and have you smiling throughout. Small wonder then, that since they formed in the summer of 2014 they have been attracting acclaim both for their optimistic, melodic songs as well as their incredibly energetic, powerful live shows. Their debut album - Blatant Propaganda – was received to incredible critical acclaim (see reviews), and sold out 6 times globally (across 4 continents), and copies continually fly off the shelves.