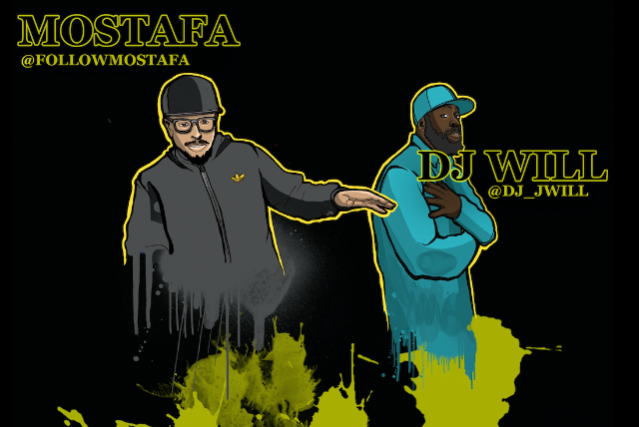 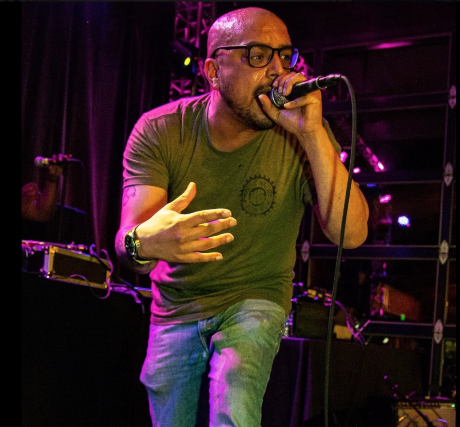 Mostafa has been a staple of the independent tour circuit for the past seven years. From national tours with Gift of Gab (Blackalicious) to sharing stages all over the country with critically acclaimed artists such as Talib Kweli, Dead Prez, Raekwon, Heiroglyphics, Zion I, Oddisee, R.A The Rugged Man, and many more, Mostafa has consistently captivated unsuspecting audiences and built a genuine fan base nation wide. Checkout his latest project “L.B.O.L” now at https://fanlink.to/LBOLAlbum
​
Press:

"Mostafa Kills It. Like A Jack Hammer He Is Relentlessly On Time And He Spits So Much Soul It'll Make Your Mother Cry." - Ryan Greer, What's Up! Magazine

"Mostafa Has A Dope Live Set As Well. I Saw Him With A Trumpet Player. They Both Shined Equally Together."- Dj Innovation, Killradio.Org

"His lyrics are positive and uplifting and carry a weight that is not found in most hip-hop today."- Michael Roe, What's Up! Magazine

"Best emcee I've ever worked with, hands down. No one can touch his style."- Deep Lemon

”Mostafa Waxes Flawlessly And Endlessly Through Song After Song About Life, Struggles, And Tribulations; Taking Time To Support Those Who Were Positive In His Realm.”-Boris Budd, What's Up! Magazine”
Mental Minorities