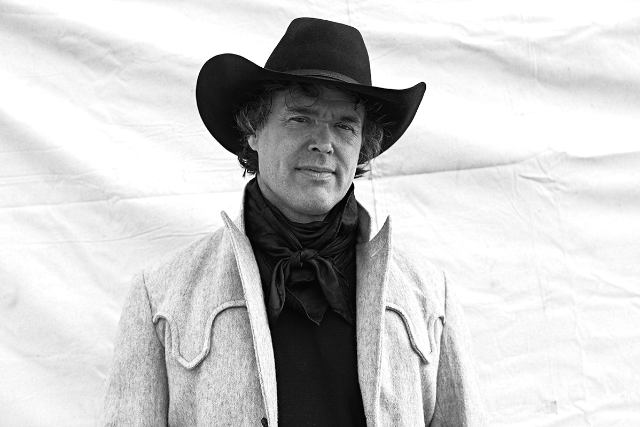 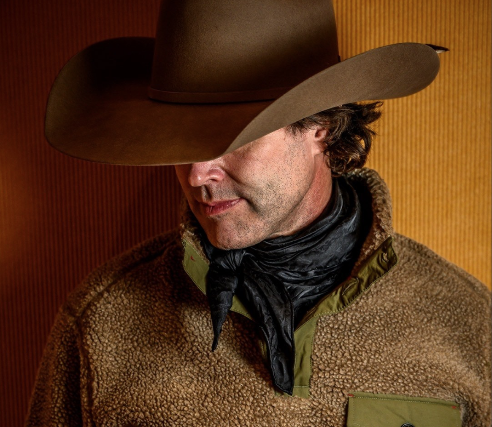 When you come from generations of ranchers and rodeo people, you can't help but be influenced by the West," says award-winning roots country singer Corb Lund. Lund embraces his Western heritage through his music, touching on a range of cowboy themes past and present--from rough-and-tumble tales of lawless frontier saloons, to the somber realities of running a modern family ranch.

Hailing from the Rocky Mountains of Alberta, Canada, Lund is about as authentic as they come. He sings about the life that he knows and, as a result, his writing really resonates with rural audiences. Meanwhile, Lund's traditional sound is music to classic country lovers' ears, and has won over fans across the American West.

As Lund looks ahead to the summer of 2018, his sights are set on performing at rodeos, fairs, and Western events where audiences will not just enjoy the music, but truly connect with the lyrics.

Backed by his longtime honkytonk band, The Hurtin' Albertans, Lund and the boys put on a great live show and really know how to get a crowd revved up. "

Like Willie Nelson before them, they bring out the shitkickers and hipsters in equal measure," writes Vegas Seven.

With 9 studio albums under his belt, multiple CCMA, Juno, and international award nomination and wins, Lund is musical force to be reckoned with. His seventh album, "Cabin Fever" debuted at #1 on the Billboard Canadian Charts; he has 3 gold records; and his latest release, "Things That Can't be Undone", cemented his status as one of the best country singer/songwriters in the business.

Rolling Stone declared him one of the "10 New Country Artists You Need to Know" and NPR remarked, "The album is a high mark of a long career." Rolling Stone Country observed Things That Can't Be Undone, "finds Lund flirting in fresh sonic waters, while still keeping his sardonic mix of eerie lyrics and deceptively joyful vamps well intact."

Lauren Morrow
"Melodically engaging and narratively compelling, Things That Can't Be Undone furthers the case for Corb Lund as one of the best contemporary country songwriters." - Popmatters
After over a decade as the centerpiece of popular Americana band The Whiskey Gentry, Lauren Morrow packed her bags, her dogs, her cats, and husband and moved to Nashville to pursue a career as a solo artist and grow her craft as a songwriter and performer. Within months, she released her first solo EP to widespread critical acclaim and landed on many Best of 2018 year ends lists from Rolling Stone to Garden & Gun, quickly launching her already budding career and sending it into hyperdrive. Over the next year, Morrow filmed an episode for PBS’ Bluegrass Underground and toured the US playing festivals such as Pickathon and Bristol Rhythm & Roots to name a few. In November 2019, Morrow began recording her first solo, full-length album at the legendary Nashville studio, Sound Emporium. Set to release in 2020, Morrow’s new album showcases her flawless vocals and intricate songwriting, but also her willingness to take risks — an edge that makes her stand out from the Nashville norm. Whether she’s singing an alternative/indie rock banger, a classic-country cooner, or a traditional lovesick ballad, there’s a unique impression she leaves that lingers and is unlike anything you’ve heard before.