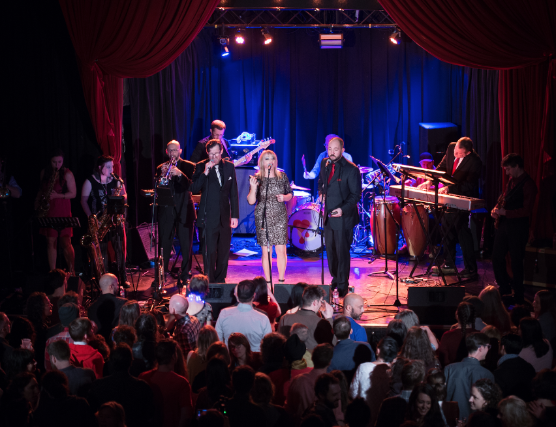 The Bleeding Hearts Ball, founded in 2013, is a celebration of all aspects of love, from the very best to the very worst, with no emotions left untouched. Each year the Bleeding Hearts tackle an entirely new collection of well-curated cover tunes originally performed by your favorite musicians in the soul/R&B/pop music genres.
Johnny Franco 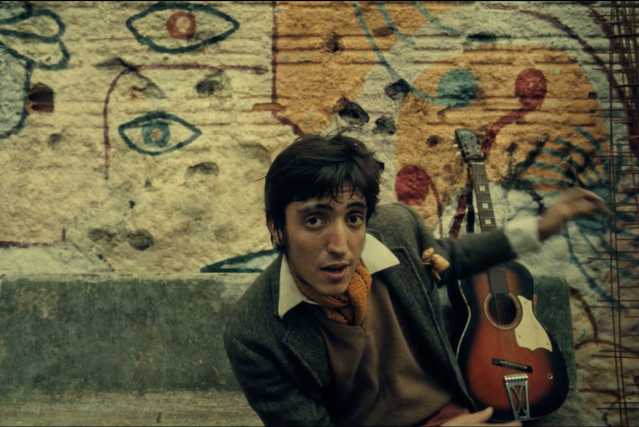 Walk down any street in Portland, Oregon and you are sure to encounter a mustachioed Brazilian spaghetti western rock and roll troubadour named Johnny Franco. Recently moving from Sao Paulo, Johnny has developed a cult following in Portland for his high energy street performances and stylish music. Signed by music producer Sterling Fox (Lana Del Rey, Elle King) on his label Blanket Fort, Johnny has put together a debut EP that feels instantly timeless. The debut single "Treated Like Grass" combines Dylanesque vocal stylings with a unique jangly Brazilian influenced beat. The EP Experience Report #1 is due out in early 2020.