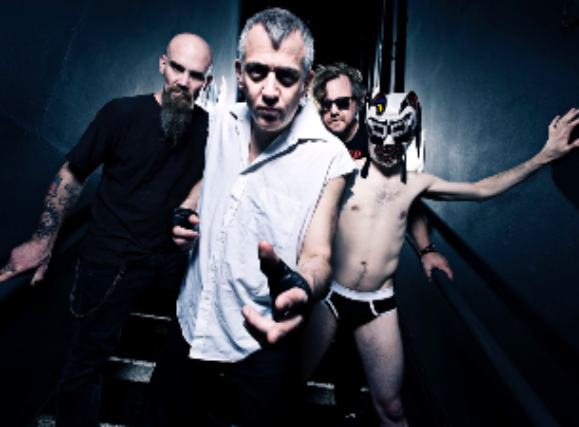 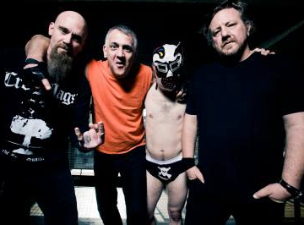 Robots of the Ancient World 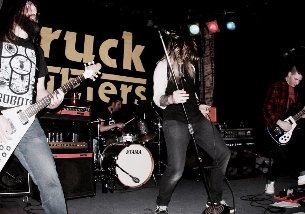 Coming from the Kyuss school of stoner rock, with a dash of The Doors and Danzig, Robots of the Ancient World brings the party to every billing.   I got to know Caleb (vox), Nico (guitar), Laven (bass), and Justin (drums) at Twilight Cafe & Bar, where they played songs from their EP, 'Robots’ (2016).   The puckishly delightful Nico is always a gas to watch at these shows, lost in a world of cosmic riff-wrangling.   You won’t forget the chase either (give a listen to “Doomsday,” for example).   Caleb channels that Jim Morrison cool on songs like “Holy Ghost.”   I trust as the band ties down a few more songs and tightens the lug nuts on this cruiser for their debut LP we’ll all be ready for blast-off with them. 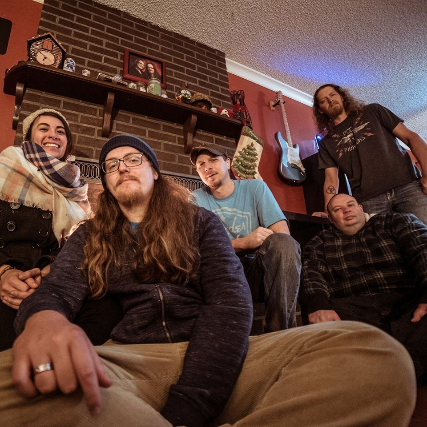